June 03, 2022
Dear Fourth Grade Families, Upcoming: Parade of States Museum Walk on Monday, June 6th Parents are invited to attend from 8:30 to 9:00 a.m. in rooms 208 and 209 (please come up to our room at 8:30 a.m.) Montshire Field Trip on Thursday, June 9th We have 4 volunteers: Natalie Byrne, Rani Philip, Hilary Booth, and Jordan Woodcroft Make sure to pack a water bottle, lunch, an extra pair of socks, and money (optional) Students are allowed to bring money to shop at the gift shop. Please monitor the amount your child is bringing on the field trip. The bus will be leaving promptly at 8:00 Math : Chapter Fractions and Decimals This week, students worked on comparing two decimals to hundredths, determining if there were extra or missing information in word problems, and reviewed and tested out of chapter 10 on Friday.  Social Studies : 5 regions West Geography: Introduced the many environments of the West Described how Western mountains, lakes, and rivers were formed Traced the effects of the
Post a Comment
Read more 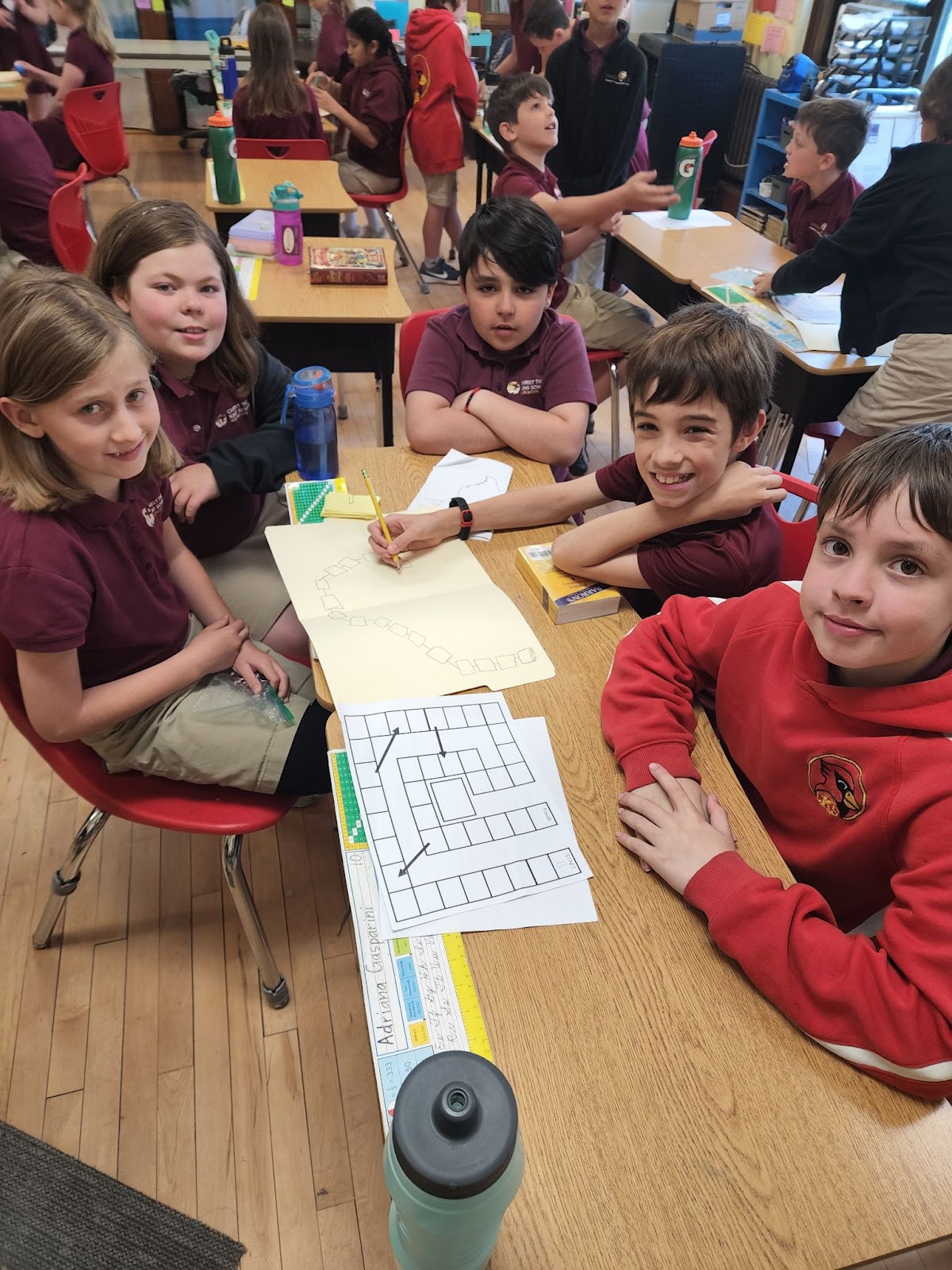 Dear Fourth Grade Families, Highlights: 4th-grade did a fantastic job hosting Mass this Wednesday. Students had a great time at Spring Challenge, thank you to all the parents that volunteered! Upcoming: Memorial Day next Monday, No School Math : Chapter Fractions and Decimals Our class worked on modeling and describing hundredths as part of a base-ten system, used grids and number lines to model the relationship between decimals and fractions, identified, read, and wrote tenths and hundreds as a decimal and a fraction, and used place values and equivalent fractions to add two fractions with respective denominators of 10 and 100. If things go to plan, we should be testing out this chapter by next Friday.  Social Studies : 5 regions Southwest Geography: Understood that the geography of the Southwest is varied Described the landforms that can be seen in the Southwest Identified the major rivers of the Southwest Recognized that the scarcity of water poses a challenge Southwest Economy Re
Post a Comment
Read more 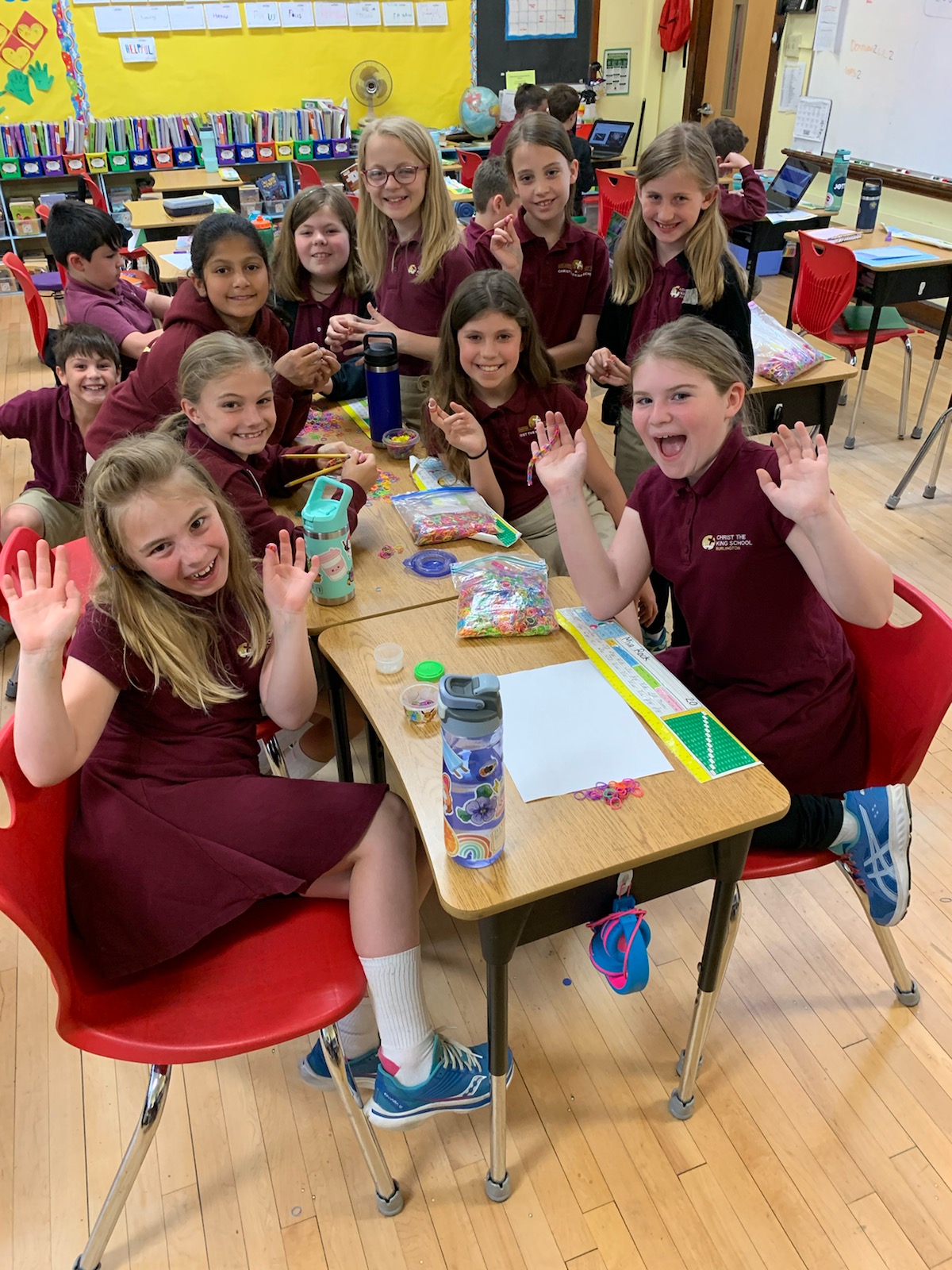 Dear Fourth Grade Families, Highlights: Students met with their Little Buddies this Thursday to complete a teamwork challenge of building a cup tower using a rubberband and strings. Math : Chapter Fractions and Decimals Our class started the week by multiplying fractions by whole numbers. We reviewed the chapter and finished their chapter 9 math test on Wednesday. We ended the week understanding how fractions are related to decimals by working with place values of tenths and hundredths. Social Studies : 5 regions MIdwest Geography: Described how glaciers carved the Midwest’s many lakes Discussed the importance of rivers and soil fertility in the Midwest Identified Midwest landforms Discussed the climate extremes of the Midwest Midwest Economy Identified natural resources found in the Midwest Showed the importance of iron to the economy of the Midwest Identified important Midwestern farm products Described how the Midwestern economy has changed over time MIdwest People Identified Native
Post a Comment
Read more

Week of May 9th 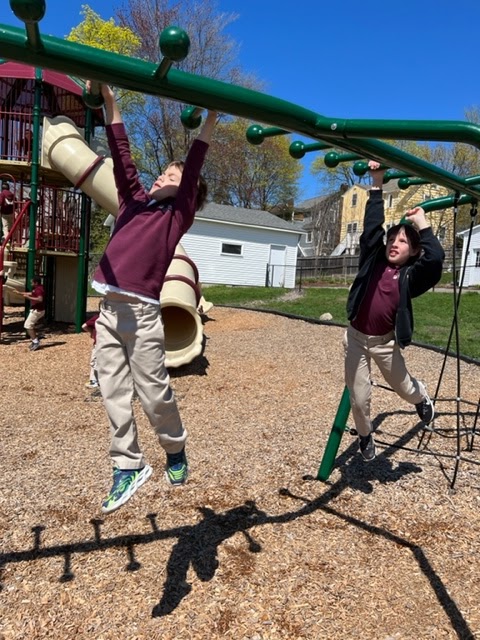 Dear Fourth Grade Families, Thank you to all the families that donated last week for the Terra Nova testing. The kids really enjoyed having to look forward to a treat before their testing. Thank you to Mrs. Connelly for an ice cream treat on Wednesday! Highlights: Students met and created a handshake with their little buddies last Thursday. 4th-grade enjoyed a kale smoothie with Common Roots on Monday Math : Chapter 9 Operations with Fractions Our class continued working on subtracting mixed numbers and ended the week with an intro to multiplying fractions. Next week, we will review and take our Chapter 9 Math test on Wednesday.  Social Studies : 5 regions Southeast Geography: Identified the Mississippi River and the wetlands of the Southeast Explored the coast, hill, mountains, and islands of the Southeast Described the warm climate and effects of the Gulf of Mexico Learned about the continuing threat of hurricanes to the Southeast Southeast Economy Described products produced by fa
Post a Comment
Read more
More posts